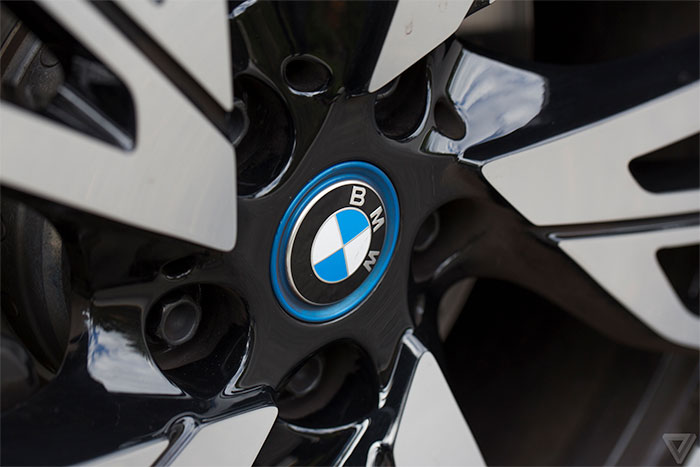 BMW is celebrating its centenary year in 2016 and has spent 100 years building the “ultimate driving machine”, BMW models are known for being high-end machines that offer a fun driving experience with their blend of technology, style and performance. Now, in a radical shift, the company is making a radical shift in its centenary year to prepare for the era of driverless cars.

In the runup to the company’s centenary celebration, its board member for research and development, Klaus Froehlich told Reuters in an interview held at the Geneva Motor Show that there are plans to completely revamp the company’s structure so that at least half of the R& D team will consist of computer programmers, in a bid to compete with tech companies like Alphabet who have raced ahead when it comes to the development of autonomous cars. He went on to add that the emphasis will shift from building the most powerful car to coming up with the most intelligent car. With the development of this trend, BMW sees tech startups like Uber and Truecar as its new competitiors and does not want to lose ground to internet players. Otherwise, it sees itself ending up as a mere supplier of metal structures to companies like these that have the edge when it comes to software.

Hence, BMW has revved up its efforts to build collaborations with new suppliers, many of whom do not belong to the traditional automotive industry.

“We have some catching up to do in the area of machine learning and artificial intelligence,” Froehlich said.

Currently, software experts account for just 20 per cent of the 30,000 strong BMW R&D workforce and the company is striving to raise this to a 50:50 ratio within the next five years through partnerships with suppliers, contractors and new hires. According to Froehlich, though the company needs another 15,000 to 20,000 people, German technical schools are not producing enough tech engineers to hire adequate in house staff.

The move by more smaller, technologically advanced players to enter the automotive industry is also seen as creating an opportunity for BMW- that to license technology made by BMW engineers including drivetrains for electric and hybrid vehicles.

“Going forward we will sell electric drivetrains,” Froehlich said. “We see many smaller manufacturers who cannot afford to develop a plug-in hybrid.”

In the coming years, the emphasis is expected to shift from the looks and performance of a car’s body to the software it employs, its connectivity and the driverless option. There is a risk that the company may have to rely more on Silicon Valley or China for its manpower than the conventional car making regions of Baden-Wuerttemburg or Bavaria in Germany. Manuela Papadopol, director, global marketing automotive for Elektrobit, a software company now owned by Continental said that while owners now brag about a their car’s horsepower, in future, they will be bragging about the connectivity and self-driving capabilities of their car.

German car manufacturers are making strenuous efforts to keep up with the autonomous trend. Last year, BMW, Mercedes-Benz and Volkswagen’s Audi teamed up to purchase the digital map maker HERE from Nokia in order to collaborate on a platform that would allow smart cars to share data on traffic and road conditions. They are also working on an inpidual basis to build up a sound base in the development of automotive software and services.

BMW recently went on a hiring spree, recruiting a workforce of 200 people to work on digital innovation in Chicago. Most of them had previously worked for Nokia.

BMW is still on the lookout for partners in the areas of cloud computing, the technology of storing data and software remotely and accessing it over the internet. Eventually, next generation mobile networks or 5 G networks will be used for collecting data from a vehicle’s onboard sensors and combining it with remote information like traffic information and weather conditions. The company is striving to build as much competence in these areas as possible on an in-house basis though working with external suppliers also could offer a few advantages.

BMW will be celebrating its centenary in a grand event at its Munich headquarters today and eminent dignitaries including German Chancellor Angela Merkel are expected to attend the function.