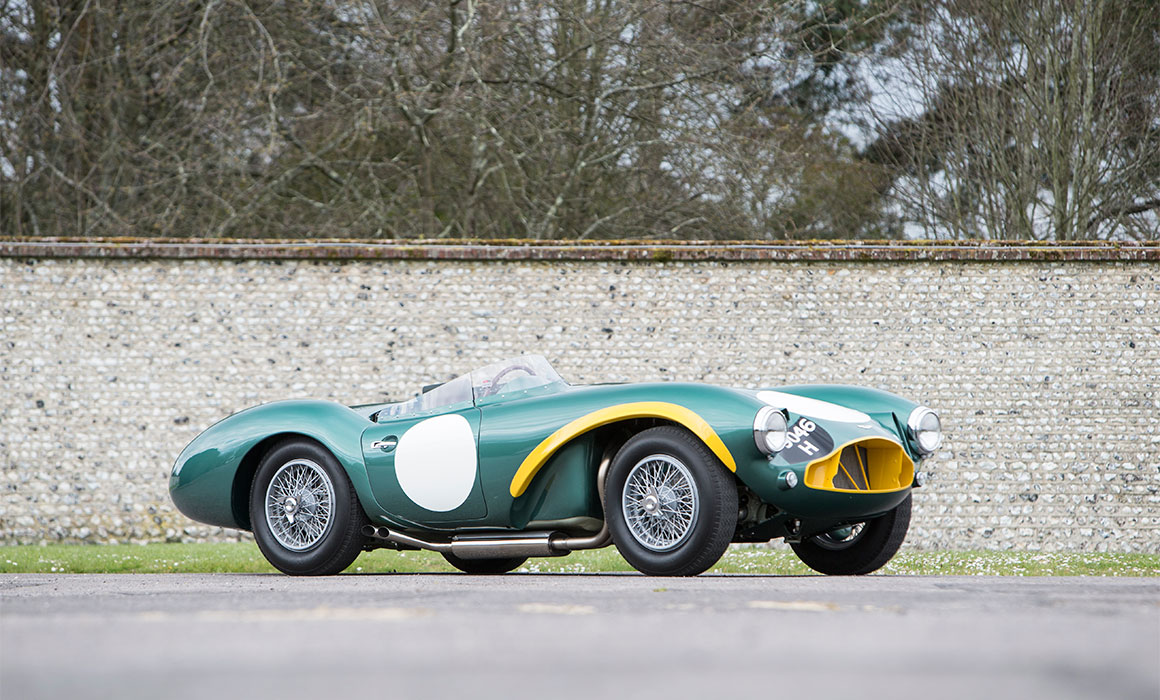 The 18th edition of the annual Aston Martin Sale, which was held at Aston Martin Works in Newport Pagnell raised over GBP 5 million. The sale was conducted by renowned auction house Bonhams and one of the stars of the event was a 1996 Aston Martin V8 Sportsman Estate Car. This Estate car was one of only three such cars and was originally converted to its shooting brake format at Aston Martin Works. The model fetched a staggeringly high price of GBP 337,500.

The 2017 Aston Martin Sale was not all about old models. A 1989 Aston Martin V8 Vantage Volante ‘X-Pack’ 7.0-Litre, sparked a bidding contest between two keen buyers and ultimately the winner paid GBP 387,900 whilst a 1997 Aston Martin Vantage V600 Coupé raised GBP 253,500 and a 2000 Aston Martin Vantage Le Mans Coupé went for GBP309,500.
Aston Martin President and CEO, Dr Andy Palmer said: ““We are very proud of our heritage at Aston Martin so it is fascinating to hear about the histories of the cars that come up for sale at these auctions. Some of our cars have led extremely interesting lives.”

Tim Schofield, Head of Bonhams Motoring Department added that even though Bonhams was conducting this sale for the 18th year at Aston Martin Works, the sale still sparks plenty of interest and enthusiasm for our sale. Though it features only a single marque, the sale showcased a wide range of models in all kinds of condition from competition ready race cars in the best possible condition to barn-find projects. The next auction will be at the Festival of Speed sale on 30 June.”