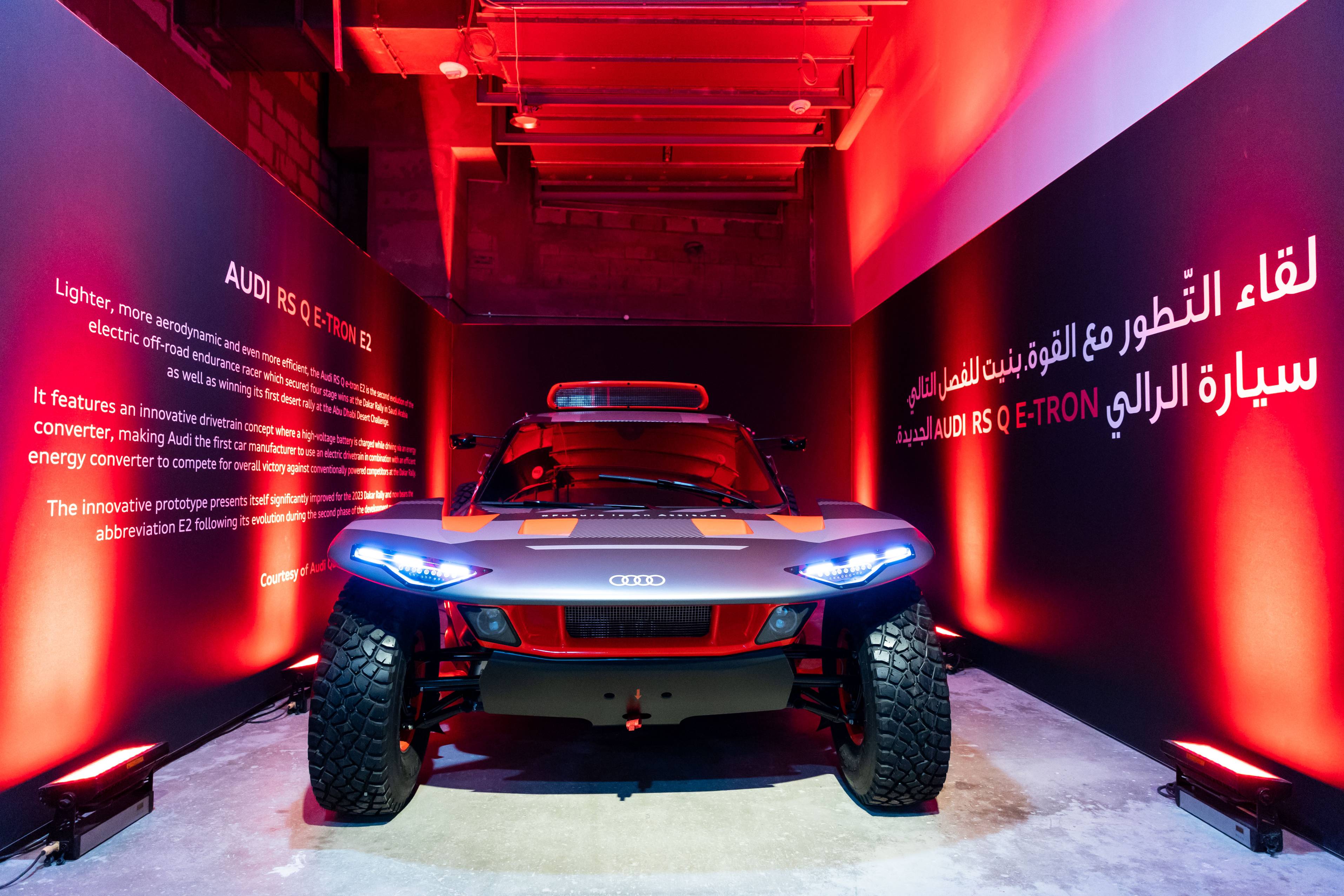 Audi Middle East showcases its most iconic models in the capital city of Doha this November and December as part of its participation in the Qatar Auto Museum Project Sneak Preview II, ahead of its official opening in 2024. The Audi models will be on display at the well-known Mawater Warehouse pop-up an the Sealine Sports Club, in the Msheireb district in Downtown Doha.

The Qatar Auto Museum will display quintessential cars from the past, present, and future, as well as showcase stories about their influence on global culture and life. The Project Sneak Preview II of the Qatar Auto Museum will complement the nation’s efforts to support the cultural, educational, and tourism sectors, in addition to its substantial investments in the automotive industry, alongside strengthening its position as a host for global automotive events like the Formula 1 World Championship and the Qatar Geneva International Motor Show, in accordance with Qatar’s National Vision 2030.

Carsten Bender, Managing Director of Audi Middle East shared his thoughts on Audi’s presence at the Project Sneak Preview II, “Audi’s participation is a celebration of the driving culture in the Middle East. The Qatar Auto Museum is an emblematic event for Doha with a mission that aligns with Audi, which is to drive the next generation of creators, car enthusiasts, and policymakers in the region.”

Qatar Auto Museum is a new project that will bring together Qatar’s car community under one roof with one mission: to inspire innovators, designers, engineers, collectors, and policymakers through a shared passion for cars.