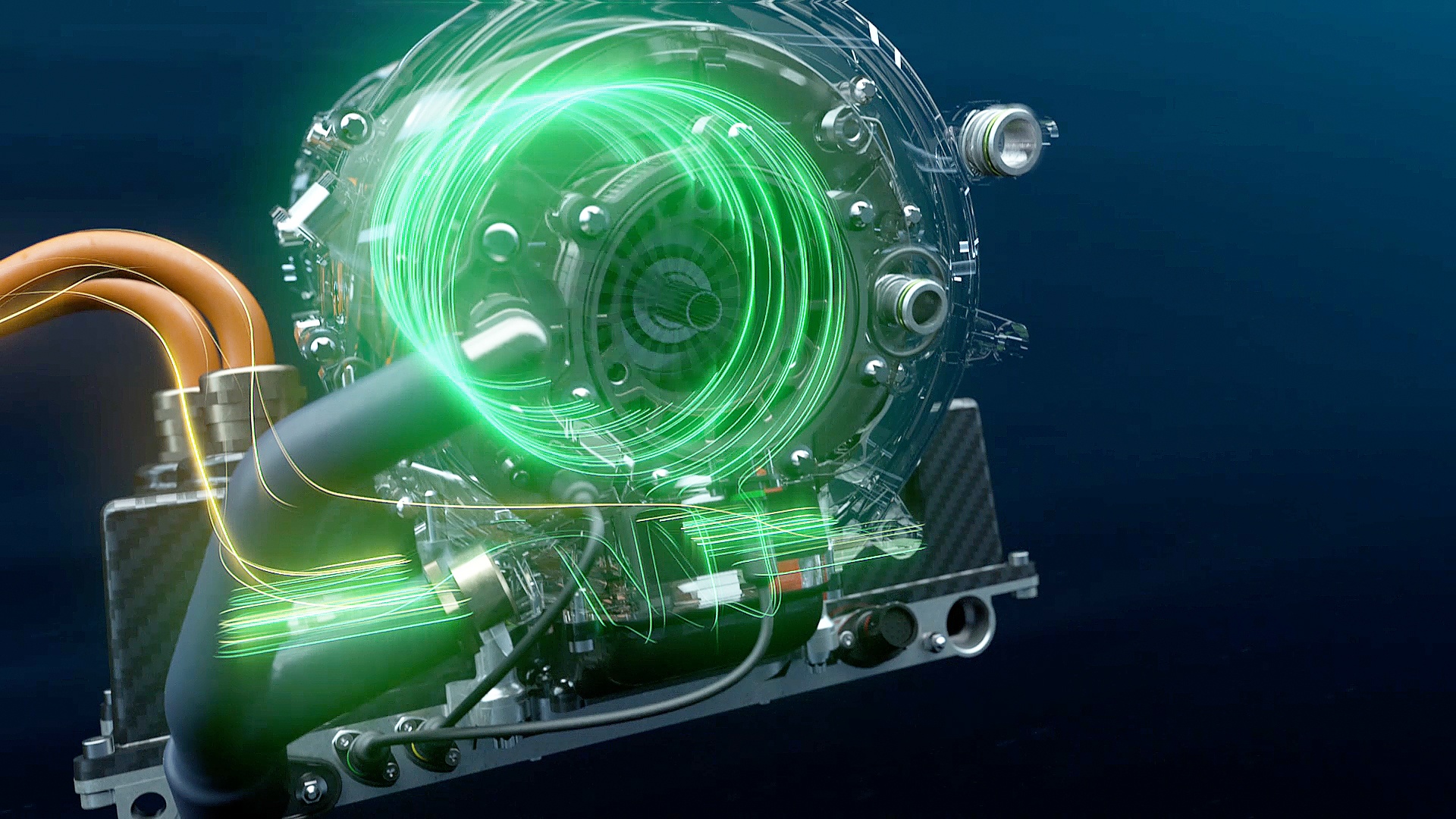 Andretti Formula E to compete with BMW i drivetrain in Season 8 of the ABB FIA Formula E World Championship.

We are delighted to be able to continue to support Andretti Formula E,” said Mike Krack, BMW Motorsport Head of Test & Race Operations. “We are convinced that the BMW Racing eDrive03 will allow Andretti Formula E to achieve top results. Working purely as a drivetrain supplier, we will no longer be involved directly in events at the racetrack in Season 8 but we will provide the team with support in response to any technical questions regarding the BMW Racing eDrive03.”

“We’re really pleased to continue competition with BMW Motorsport as a privateer team in Season 8,” said team owner Michael Andretti. “As a works team, BMW i Andretti Motorsport has enjoyed shared success and we look forward to building on that as we continue on with Andretti Formula E. The BMW i drivetrain has proven to be reliable and competitive, and we look forward to putting it to work for another season.”

“The choice to continue with BMW as our drivetrain supplier for Season 8 was an easy one,” said Andretti Formula E Team Principal Roger Griffiths. “Over the last two seasons with the BMW i Andretti Motorsport works programme it has delivered four wins, shown proven reliability and excellent efficiency. The team understands the operational aspects of the BMW Racing eDrive03 well and therefore the expectation is that Andretti Formula E can be highly competitive for the final season of the Gen2 era.”

The BMW Racing eDrive03, which is being used in Seasons 7 and 8 as the BMW i drivetrain in Formula E, has benefited from detailed improvements when compared to its predecessor. Thanks to experience gained over the past few years, it has been adapted to deal even more adeptly with the unique challenges posed by Formula E circuits. The main goal of the modifications is to improve the efficiency of the drivetrain. The E engine attains a maximum efficiency of 98 percent and its power density is higher than 14kW/kg. Its maximum rotational speed is more than 30,000 rpm. The inverter works with a direct current of up to 900 volts and achieves a power density of more than 45 kW/kg. In this latest version, the carbon inverter housing has been replaced by one made of Kevlar.