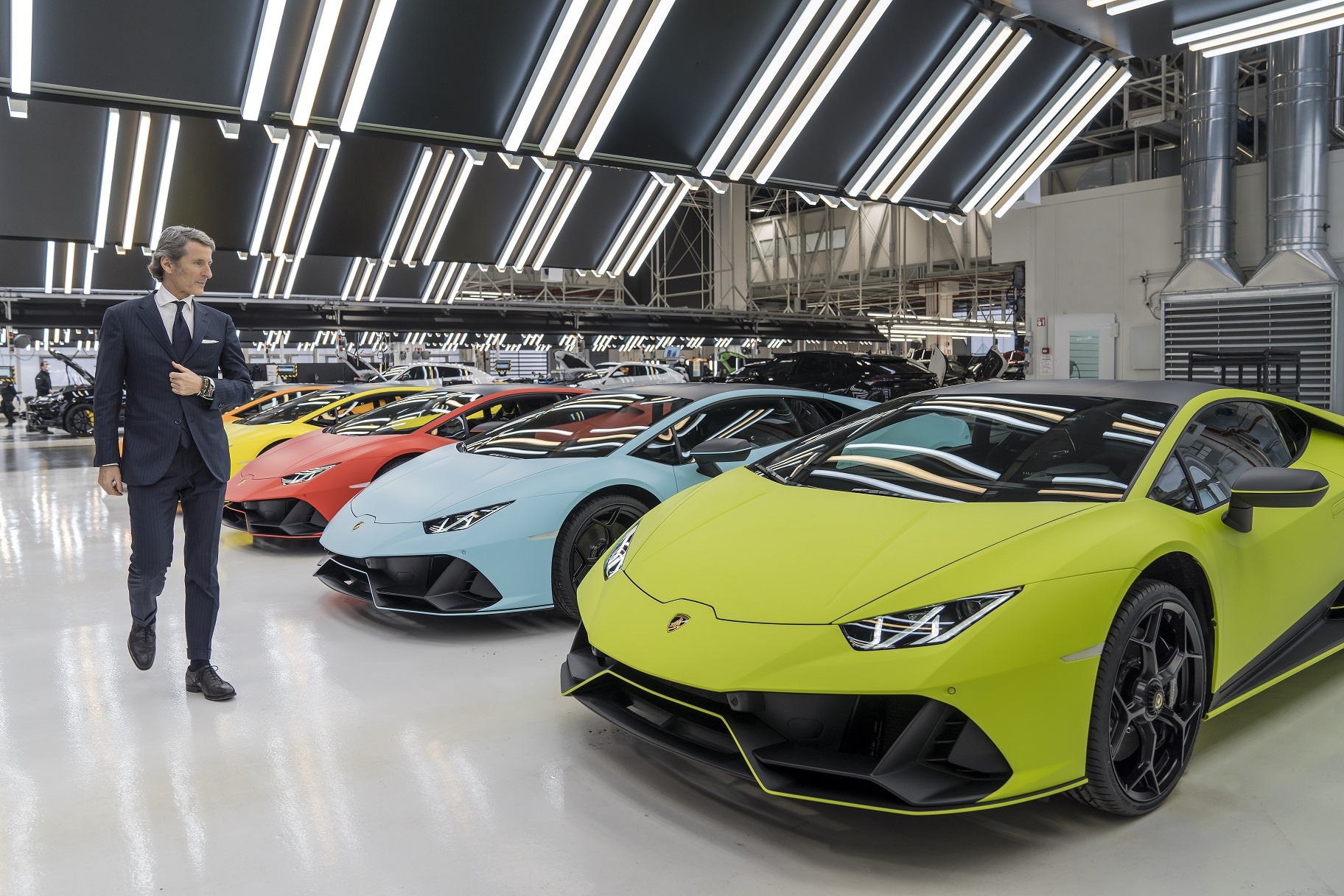 A record-breaking first quarter for Lamborghini

Lamborghini continued to soar in the first quarter of 2022, with a total of 2,539 vehicles delivered globally, making Q1 the company’s best-ever quarter. The figure was up by 5% on the same period in 2021 and 31% on 2020. The result comes on the back of 2021’s record-breaking figures in terms of sales (8,405 units), turnover (€1.95 billion) and profitability (up by 20.2%).
Stephan Winkelmann, Chairman and CEO of Automobili Lamborghini, commented: “We’ve made a solid start to a year that will bring new challenges on a global scale. Despite the uncertainty caused by a geopolitical situation that is not only deeply distressing but also means it is hard to make forecasts of any kind, we can count on exceptional appeal worldwide right now. Every month the orders we take outstrip our output. We currently have enough to comfortably cover more than 12 months of production. In addition, we’re preparing for a new stage in the Lamborghini story in just under a year, as we move towards electrification, with the arrival of the new V12 hybrid model in 2023.”
Sales distribution in the first quarter remains well balanced among the three macro-regions of EMEA (Europe, the Middle East and Africa, 40%), America (32%) and Asia Pacific (28%). Almost all of the markets saw growth in their figures with the exception of Russia, where the company has suspended its business operations.
Roughly half of all customers choose the Urus Super SUV, whose appeal lies in its great versatility, with the other half opting for the Huracán and Aventador sports cars even though the V12 model is reaching the end of its production cycle. The same level of growth compared to Q1 last year was seen by both the Urus and the Huracán, with worldwide deliveries of the vehicles reaching 1,547 and 844 units respectively. The V10 model has continued its vibrant appeal this year, further enhanced by the latest version revealed on 12 April: the Huracán Tecnica.
There are three new product announcements lined up for the second part of the year: two for the Urus and one for the Huracán.