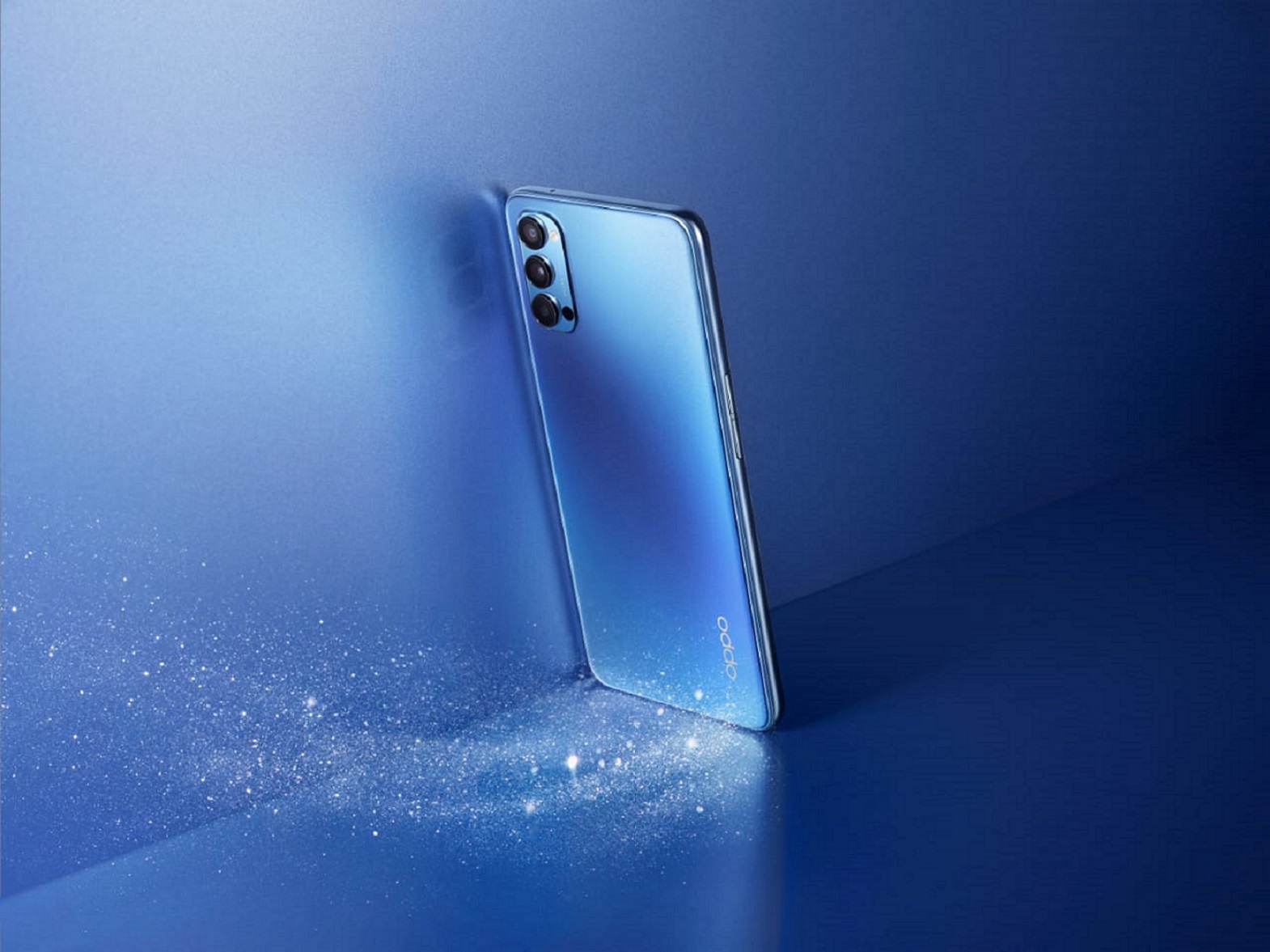 Global technology brand, OPPO, has unveiled yet another ground-breaking technology, Reno Glow, inaugurated on the new Reno4 Series, exclusively on the Reno4 Pro 5G smartphone, that was recently launched in the UAE. Conceptualised and developed entirely by the company’s very own R&D team, Reno Glow is among OPPO’s more than 21,000 granted patents and 52,000 filed patent applications globally. In addition to enhancing the aesthetics of the phone, Reno Glow also makes the surface more resistant to fingerprints and scratches.

The patented Reno Glow technology is a unique diamond cutting technique applied on glass that gives the phones a transparent, yet dazzling tone on the back cover. Working with traditional anti-glare (AG) glass, OPPO’s R&D team pioneered new techniques of crystal drilling, suspended coating and light path texture to give the phones a matte finish with glittery details. Based on the design-led nature of the Reno series, OPPO worked with Pantone Color InstituteTM to jointly innovate an exclusive Galactic Blue color for the Reno4 series. Reno Glow was then applied to the Galactic Blue on Reno4 Pro 5G, making the smartphone a symbol of youth culture and fashion.

It took the OPPO design team 200 rounds of process and parameter adjustments to arrive at the Reno Glow technique. As a leading technology company, OPPO has also pledged, in 2019, USD 7.2 billion in R&D over the next three years to integrate all its products and users into a multiple-access smart device ecosystem.

The Reno Glow technique involves three layers. Firstly, the Crystal drilling technique forms millions of micron-level prisma crystal pits on the surface of glass that glow under light, giving the effect of a million twinkling stars. An enhanced Suspended coating technique reduces the size of color particles in the glass by 70% and increases the color accuracy by 16 times, giving it a smooth, gradient effect. And finally, the light-path texture was transformed so that the UV transfer printing light paths in the lower layer of the AG glass processed the more than 3,000 light paths one by one, increasing the reflection rate by of 20% to 30% and giving a three-dimensional effect. The end result of Reno Glow gives the look of a million crystal planes shining like diamonds when hit by light.

Ethan Xue, President of OPPO MEA, said, “Taking the Reno4 Series’ design focus to the next level, we have invested in developing our own patented technique to enhance the look and feel of the phone, and ensure an exclusive texture for OPPO users. The Reno Glow diamond cut technique evolved over three generations of R&D to produce a unique hue that stands out. Keeping in mind our young customers who are in with the trends, we not only wanted to give them a phone that they want to be seen with, but also one that understands their needs. Despite constant usage, the Reno Glow keeps the phone looking clean and shiny without picking up any fingerprints or dirt. OPPO is dedicated to developing new ways to innovate and lead by providing users with unique features and top-class performance.”

The Reno Glow Galactic Blue is currently available in the UAE, exclusively on OPPO Reno4 Pro 5G, with more Reno Glow colors to be announced soon. The new smartphone is now available at key retailers and e-commerce platform across the UAE, priced at AED 2,499.