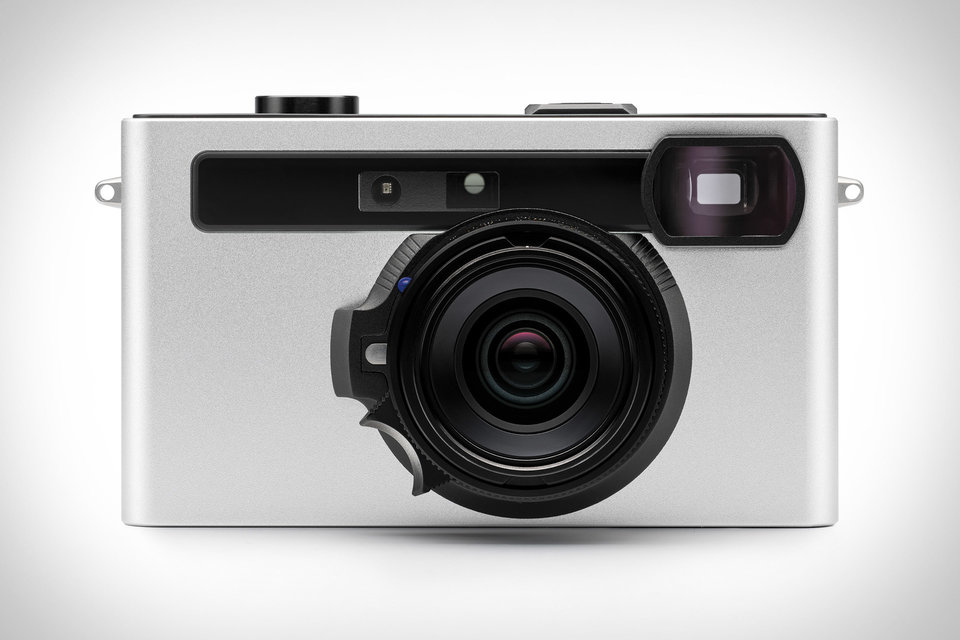 Made by a French startup called Pixii, the Pixii Digital Rangefinder camera comes with a real rangefinder and differs from other modern cameras in that it does not have an LCD screen on the back. It is meant for the digitally savvy generation and photos can be seen through your smartphone which can be paired with the camera. Similarly, there are no slots for a memory cards, but it comes with either 8 or 32 gigabytes of internal storage and the ability to share data with the paired smartphone

The machined aluminum camera has a CMOS sensor having a global electronic shutter, a 12-bit sampling rate, large pixels, and a high dynamic range (60-90dB). The range can be adjusted from ISO 100 to 6400.

There is a Leica M mount on the front of the camera, but with the use of an adapter, the camera is also compatible with M39 and LTM lenses. While focusing and aperture control are manual, the shutter speed can be adjusted either manually or automatically.

The optical viewfinder of the camera has a magnification of 0.67x and contains LED backlit frame lines (40/50mm and 28/35mm) and exposure indicators. Other features include auto LED brightness adjustment and automatic parallax correction.

On the top of the camera, there is an OLED control screen through which photographers can adjust ISO, white balance, and other supplementary settings.

Other features and specs include an ISO accessory shoe, a tripod mount, a two-stage shutter button (AE lock and shutter release), Wi-Fi/Bluetooth connectivity, a 1000mAh Li-ion battery, and an integrated USB charger.

The camera will be launched in Europe in December.