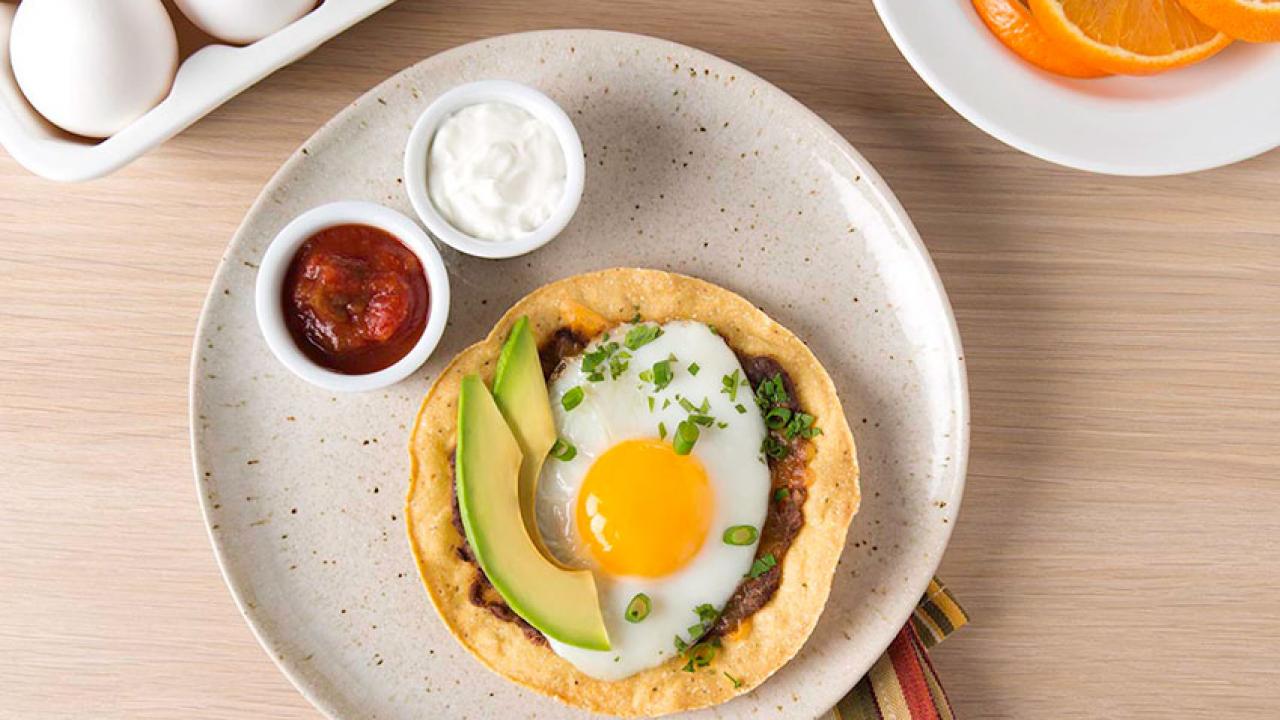 Many of us are so rushed in the morning that we feel we don’t have time for breakfast and after a hectic day at work, we take our time and have dinner late, usually just before going to bed. According to a new that was published in the European Journal of Preventive Cardiology, people who had both these habits are less likely to recover fast from a heart attack. For such people, the risk of death, another heart attack or the risk of having chest pain (angina) was four to five times higher. The study covered 113 people who had an average age of 60. 73 percent of the participants in the study were men.

The study mentioned who that people who regularly miss breakfast and have late dinners are likely to have other poor dietary and fitness habits like smoking and lack of a regular exercise regimen. Having a late dinner could reduce the urge to have breakfast in the morning. Someone who exercises in the morning is likely to work up an appetite and thus have at healthy breakfast.

The author of the study Dr. Marcos Minicucci, of São Paolo State University, Brazil, believes firmly in the concept that breakfast is the most important meal of the day, advising people to treat breakfast “like a king”. According to Dr. Minicucci, a healthy breakfast should comprise dairy products like low fat milk, yogurt and cheese, a carbohydrate like whole wheat bread and whole fruits. It should account for 15 to 35 percent of our total daily calorie intake. He also recommends having dinner at least two hours before going to bed.