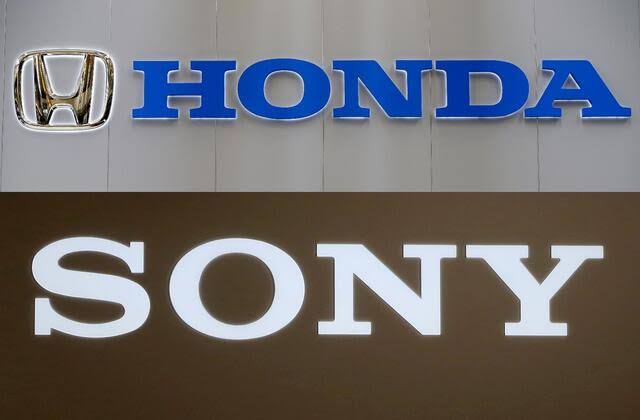 The collaboration between Honda and Sony, which is focused on battery electric vehicles (BEVs), outlays Sony future mobility plans, which were awaited since it showcased its EV prototype at CES in 2020 and later in 2022. The collaboration will combine Honda’s vehicle manufacturing, components, and battery production/assembly capabilities with Sony’s experience in imaging, sensing, in-vehicle-infotainment, connected and autonomous technology.

“Sony already enjoys several trading relationships within the automotive industry as a key supplier of image sensors and electronic components such as infotainment systems. However, there is a question mark over how much additional value Sony would be able to unlock by co-developing an entire EV project if key operations such as manufacturing, development of EV components, battery pack and motor drive units will be done by Honda.

“The move indicates Sony’s future vision is to put its brand name on battery-powered vehicles but remain only a technology partner rather than EV manufacturing as it requires expertise, high expenditure, higher volumes and limited margins. This is contrary to other businesses such as consumer electronics, photography, infotainment, and video game production, where Sony is present.

“Sony’s influence is much more likely to be felt is in the vehicle cabin. With the move away from combustion engines to EV drivetrains, automakers will be looking to ‘in-cabin’ technology to differentiate their offerings, especially as increased semi-autonomous functions give cabin occupants more time to focus on non-driving activities. Here, Sony’s wealth of knowledge in telecommunications, infotainment and UX design could help set a future Sony car apart from rivals with less-advanced in-cabin experiences.

“It will be interesting to wait and see if Sony’s EV plan could make a difference in a time where new entrants such as technology giant Foxconn are developing their EV manufacturing capabilities. However, on the flipside, it is also the best opportunity for Sony as it partners with one of the world’s largest automakers. EVs are likely to be much less defined by their powertrains but more by the strength of their technology packages and, here, Sony has the potential to make a big impact.