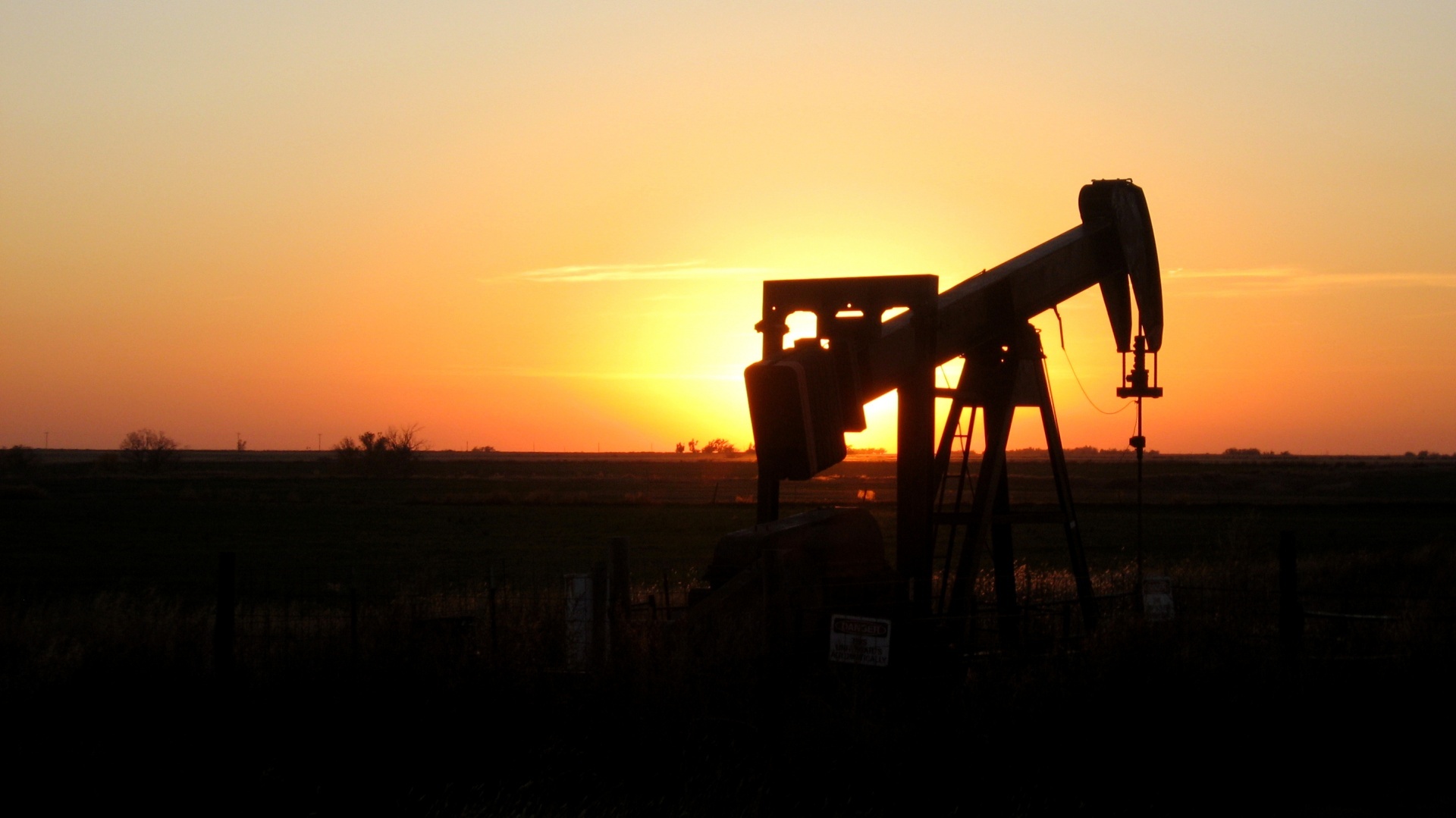 The relation between the US and China is about to get worse after the US imposed sanctions on top Chinese officials for the abuse of human rights in the Xinjiang region. News come about the same time than the political frictions over the Hong Kong’s new national security law. The post-Covid world will perhaps not see a second-phase trade deal between the two countries anytime soon, while even the actual deal is on a shaky ground.

Meanwhile, the coronavirus cases and casualties keep on rising in the US, threatening the economic activity and recovery. Even if the Trump administration wouldn’t allow another complete lockdown in the economy, the increasingly cautious behaviour from the population could seriously dent the speed of the post-Covid economic recovery. In this respect, the outdoor dining is reported to have fallen by a jaw-dropping 95% in New York compared to a year earlier, while public transports are only half full.

Moving to politics, the pressure on Donald Trump increases as opinion polls show a threatening advance for his rival Joe Biden for the November election. Biden’s advance in opinion polls also brings the US dollar and the equity markets under pressure, as a Democrat victory is generally considered bad for the stock performances.

US stocks printed a negative performance on Thursday. The Dow (-1.39%) and the S&P500 (-0.56%) slid, but Nasdaq outperformed with a 0.53% advance as investors continued piling into the tech stocks on rising worries of a persistent Covid crisis that would keep households at home for an extended period of time and consolidate demand in online services. Energy stocks tanked 4.86% confirming the reflection of the Covid anxiety on the asset prices.

Asian equity markets followed up on US session losses and the European equity markets are poised for a negative start on Friday. The FTSE 100 could feel the pinch of lower oil prices and slip below the 6000p mark into the weekly closing bell.

On the data deck, the US jobless claims came in slightly better than expected by a couple of thousands but still above the million threshold. There is a rising angst that the weekly figures will soon deteriorate on bumpy business reopening and slow recovery across many states.

Meanwhile, the US producer prices may have improved in June, but the near zero levels won’t interfere with the expectation of more stimulus from the Federal Reserve (Fed) in the foreseeable future.

Demand in safe haven assets rises. US treasuries, yen and Swiss franc edge higher as a result of a continuous move to safety.

Gold retreated to $1795 per oz as investors liquidated their long gold holdings at the same time then they exited their risk positions. The simultaneous equity, gold sell-off in risk environment has become a usual behaviour and doesn’t dent the gold’s safe haven value in medium term. Hence, the overall outlook in gold remains bullish despite an undesired positive intraday correlation with equities.

The EURUSD rebounded lower after hitting 1.1370 on Thursday. Irish finance minister Paschal Donohoe has been assigned the role of the new president of the Eurogroup, as countries will continue negotiations on the 750-billion-euro fiscal package to tackle the worst economic recession that the union faces since the WW2. The delay in the European recovery fund approval would dent the euro advance, bringing forward the risk of a negative surprise which would dampen the Eurozone growth prospects and send the euro tumbling against its major counterparts. For now, the 1.12 should provide an intermediate support to the single currency versus the greenback. The key support to the EURUSD’s medium term positive trend stands at 1.1160, the major 38.2% Fibonacci retracement on April – June rebound.

Cable, on the other hand, clashed with solid offers before the 200-day moving average (1.2685), as medium-term sterling bulls blocked the way up and pulled the pair to 1.2580.

WTI crude slipped below the $40 mark as the Covid angst won over the recent optimism in equity markets. Prospects of slower recovery in oil demand combined with an ample global supply could encourage a deeper downside correction to $37/35 pb area.

Please let us know if you do not wish to receive these emails. Trading foreign exchange, spot precious metals and any other product on the Forex platform involves significant risk of loss and may not be suitable for all investors. Prior to opening an account with Swissquote, consider your level of experience, investment objectives, assets, income and risk appetite. The possibility exists that you could sustain a loss of some or all of your initial investment and therefore you should not speculate, invest or hedge with capital you cannot afford to lose, that is borrowed or urgently needed or necessary for personal or family subsistence. You should be aware of all the risks associated with foreign exchange trading, and seek advice from an independent financial advisor if you have any doubts.