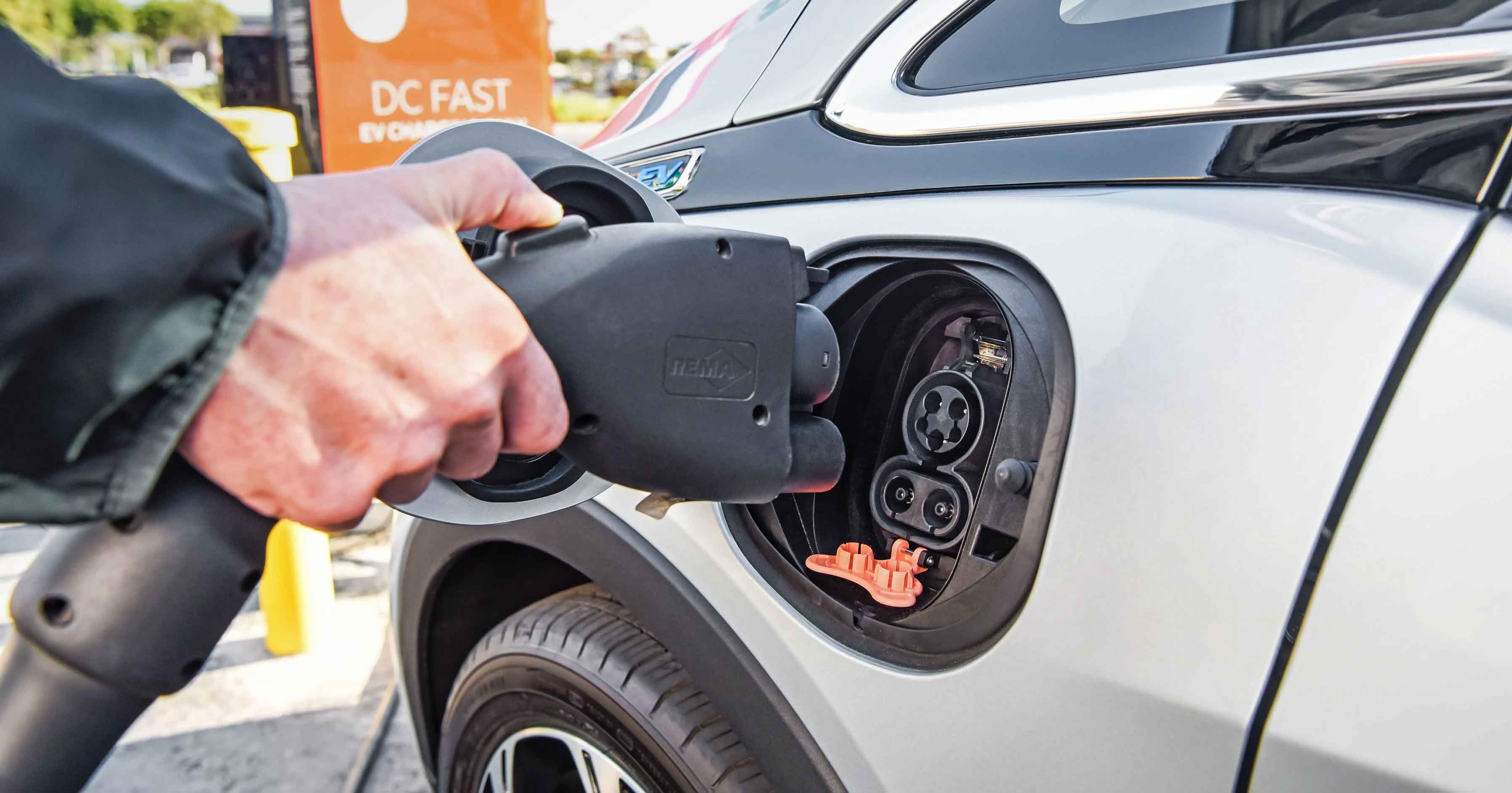 The approval of incentives, including tax cuts and incentives on imported and locally manufactured electric vehicles (EV), is in line with Thailand’s vision of 50% electrification of all new cars by 2035 and making it an EV hub.

“Thailand is already ahead in the EV race when compared to other key ASEAN countries such as Indonesia and Malaysia. The Board of Investment (BOI) manufacturing incentives have already brought some major investments and the new incentives are set to further enhance customer and manufacturer confidence in Thailand.

“The announced incentives will reduce CBU & CKD import duties by up to 40%, reduce excise duty to 2% from 8% for BEVs and give subsidy on electric passenger cars sales ranging between THB70,000 ($2,200) to THB150,000 ($4,600) depending on vehicle type, model and battery capacity. The government aims to benefit both imported and locally produced EVs between 2022 and 2023, but the focus will shift to only domestic manufacturing between 2024 and 2025.

“Subsidies will reduce upfront acquisition costs for customers and lead to increased adoption. Another advantage will be that the incentives will offer an equal opportunity for all global automakers to compete. Previously, Chinese automakers had an upper hand given the free trade agreement between the countries that granted zero import duties.

“Japan and South Korea also enjoyed import reductions of 20% and 40% already. This can be a good opportunity for European and American automakers such as Ford and Volkswagen. Ford has recently announced a major investment of $900m in Thailand.

“Thailand’s electric vehicle (EV) market is in a ‘creation’ phase with limited products and market players presently. The conducive regulatory environment in Thailand has brought many OEMs to focus on EVs such as Foxconn/PTT, Energy Absolute, Honda, BMW, VW, Nissan, and others. New incentives will further bring fresh investments and players in the Thailand EV business.