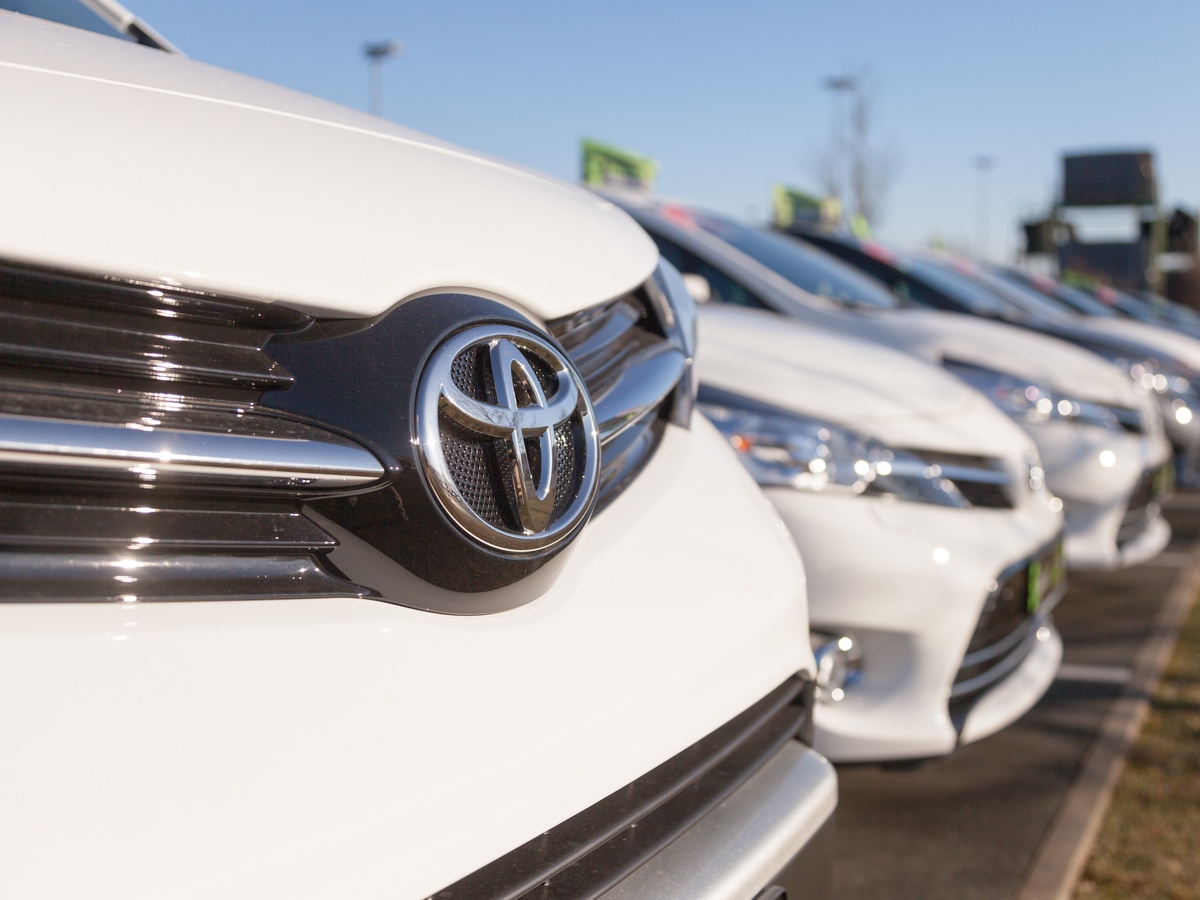 The positive uptick in the production output, which comes at a time when most OEMs are struggling with their supply challenges, can be attributed to Toyota’s robust supply chain planning. Toyota and BMW were among the few automakers that stockpiled sufficient chipsets and other key components to ride out COVID-induced supply chain disruptions till date.

“Reportedly, January to July 2021 production grew by 32.1 % to 529K units, primarily driven by strong demand in Japan and globally. The production growth was also possible due to the limited impact of semiconductor shortages across Toyota’s manufacturing sites.

“However, the company may not be able to remain resilient for long and its output is expected to witness a decline during Q3 and Q4 of 2021. The chip shortages have stayed longer than initially anticipated and OEMs now are finding it hard to procure adequate quantities for their routine production. Additionally, the new COVID-19 infections reported in the Asian region and among the Toyota employees have sparked concerns with regards to the company’s production returning to the pre-COVID-19 levels.

“Therefore, Toyota has announced production adjustments and periodic suspensions for September across its 14 plants in Japan, which will reportedly slash production by 40% in the month.

“An analysis by GlobalData suggests that the automotive industry – so far this year – is being hit by lost production and revenue worth up to US$100bn caused by the chips shortage.