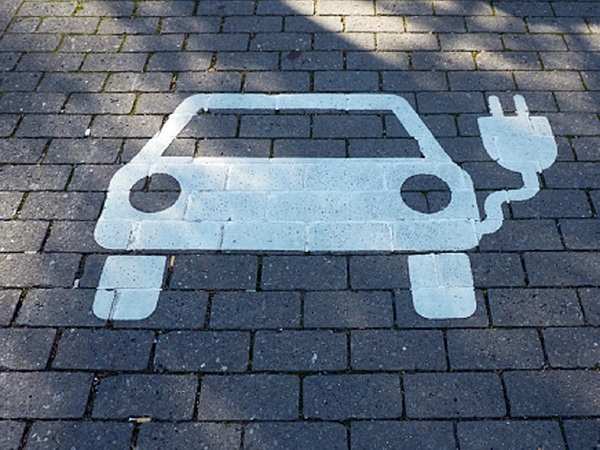 The revisions to the FAME II scheme, which covers electric two-wheelers, three-wheelers and electric buses, comes as a welcome move that will drive increased adoption of electric vehicles (EVs) across the given segments.

“Electric vehicles have been a buzz in the Indian market for some time, but the existing demand incentives and subsidies remained mostly ineffective to create the kind of ‘magic’ that was expected. While most OEMs across vehicles’ segments are doing their part by bringing in new electric products in the market, it’s the Indian government’s efforts through incentives and other benefits that are majorly expected to lure customers for increased EV adoption.

“Under the revised scheme, demand incentives for electric two-wheelers will increase by 50% to INR15,000 per Kwh from INR10,000 Kwh under the terms of the revision. The cap on incentives for electric two-wheelers will now be 40% of the cost of vehicles. The scheme also aims to bring the cost of electric three-wheelers on par with ICE counterparts, and that the aggregation will be the key method for bringing down the upfront costs. Additionally, the scheme will target cities with 4 million-plus population which includes Mumbai, Delhi, Bangalore, Hyderabad, Ahmedabad, Chennai, Kolkata, Surat and Pune for the sale of electric buses.

“The development is indicative of the government’s aim and enhanced interest in the electrification of two-wheelers and three-wheelers which holds a major modal share in the public and private transportation. The subsequent lowering of two-wheeler & three-wheeler electric vehicle cost in India will result in higher sales volumes. And the present market scenario where fuel prices are on a steep rise in India will complement the growth of electric two & three-wheelers. On the other hand, Electric buses have always been a priority of both central and state governments and the revision of the scheme will further boost the sales.

“Over the recent years, the central and state governments of India have been introducing policies conducive to the increasing foreign direct investment in electric vehicles and the creation of new manufacturing hubs. State governments are also leading by example by increasing their EV fleets and encouraging investment with incentives. The government has also sanctioned new charging stations across states under the FAME II scheme.

“Concentrated efforts from the government and other stakeholders have been boosting the EV growth in India. However, there’s much left to be done for creating a complete EV ecosystem in India. Apart from a wide range of electric vehicles and conducive policies, India is in need of a strong charging infrastructure for its present as well as future electric vehicles.