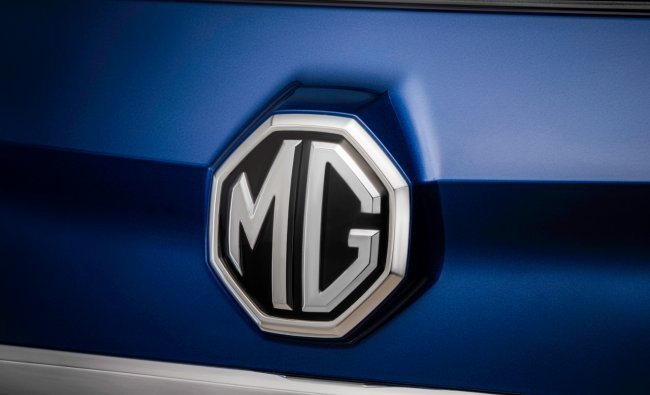 Amid the backdrop of the growing demand for its cars in India and the need to manufacture newer models for domestic demand and exports, MG Motor plans to ramp up its production capacity in India to boost its competitive position both in India and across the world.

“The investment is part of the company’s initial commitment to invest nearly INR50bn (US$670m) over five to six years in India and is aimed at increasing production capacity at its plant in Halol, Gujarat (the former General Motors plant). Reportedly, it was also working to establish a second facility in India and/or a contract manufacturing at Mahindra or VW plants in India. However, there is no confirmation if it is still part of the investment or not.

“MG Motors has weathered some headwinds in India such as the growing anti-China sentiments due to border tensions last year, which affected imports from the country, bad publicity over Hector’s fire issue, subdued sales and supply chain disruptions due to COVID-19 as well as ongoing chip shortages. Presently, the company operates in sport utility vehicles (SUVs) and electric vehicles (EVs) – both being high growth segments in the country.

“MG has been trying to create a niche in the Indian market with product offerings that stand out from the competitors. Since its inception, the company’s developments have been highly focused on connected, autonomous and electric technologies. The recently unveiled mid-size SUV ‘MG Astor’ – which is a rebadged MG ZS – will be the first-in-segment with personal AI assistant and Level-2 autonomy. Furthermore, the present market dynamics suggest that the Indian buyers are inclined towards ‘feature loaded’ and cost-effective vehicles, which is a ‘sweet spot’ for MG and is evident from the success of its Hector SUV – which is quite competitively priced.

MG Motors seems to be on a right track in India. Though its SUVs did not surpass the sales volumes of its peers such as Hyundai and Kia, its volumes are pretty much on point since its launch despite turbulences, making MG’s future promising in India.