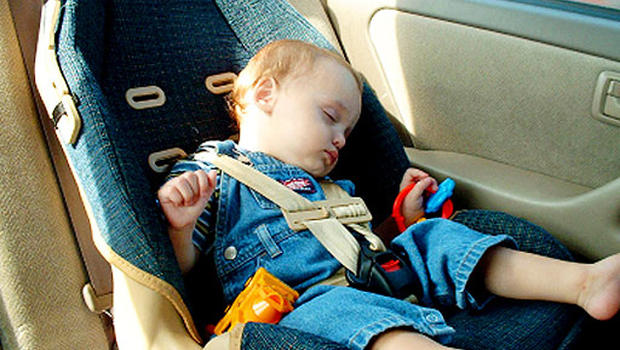 More than 62 per cent of infant deaths in the UAE are caused by some form of accident related to a car. This could include both road accidents and heatstroke deaths. Every summer, we read newspaper reports about children being rescued from hot cars, sometimes because they accidently lock themselves in and sometimes because their parents or guardians leave them in the vehicle while they run errands.

Our children are our most precious assets. It is high time that we pay greater attention to issues like buckling them up, the quality of child car seats and the dangers of leaving children inside the cars, even when the weather is mild outside. In 2014, 130 children trapped in hot cars were rescued from cars by Dubai police, while in 2015 there were 116 such incidents. In 2016, in the period from January to April, 31 kids were rescued.

In many such instances, parents pop out of the vehicle to do a spot of shopping after leaving the AC on and the keys inside the car. The children end up activating the central locking system and the parents are unable to open the car when they return. Car interiors act like ovens, trapping the heat within and interior temperatures can become almost double that outside within a short period. Leaving a child in a closed car for even 15 minutes can have fatal results.

In today’s digital age, we take great pride in celebrating our love for our children on social media through regular posts and pictures. Show your love by taking your children along with you when you leave your vehicle. Check the backseat to ensure that they have been dropped off at daycare before you leave the car for work. Share a few posts on the need for greater awareness about the danger of leaving children in closed vehicles.

Yes, it might be only for a few minutes, but the minutes may add up and this could have fatal consequences. It might be more convenient and faster to run the errands without the hassle of being accompanied by your children, but it is wiser to err on the side of caution or we might end up paying a price that is just too high. Even one such death is one too many.