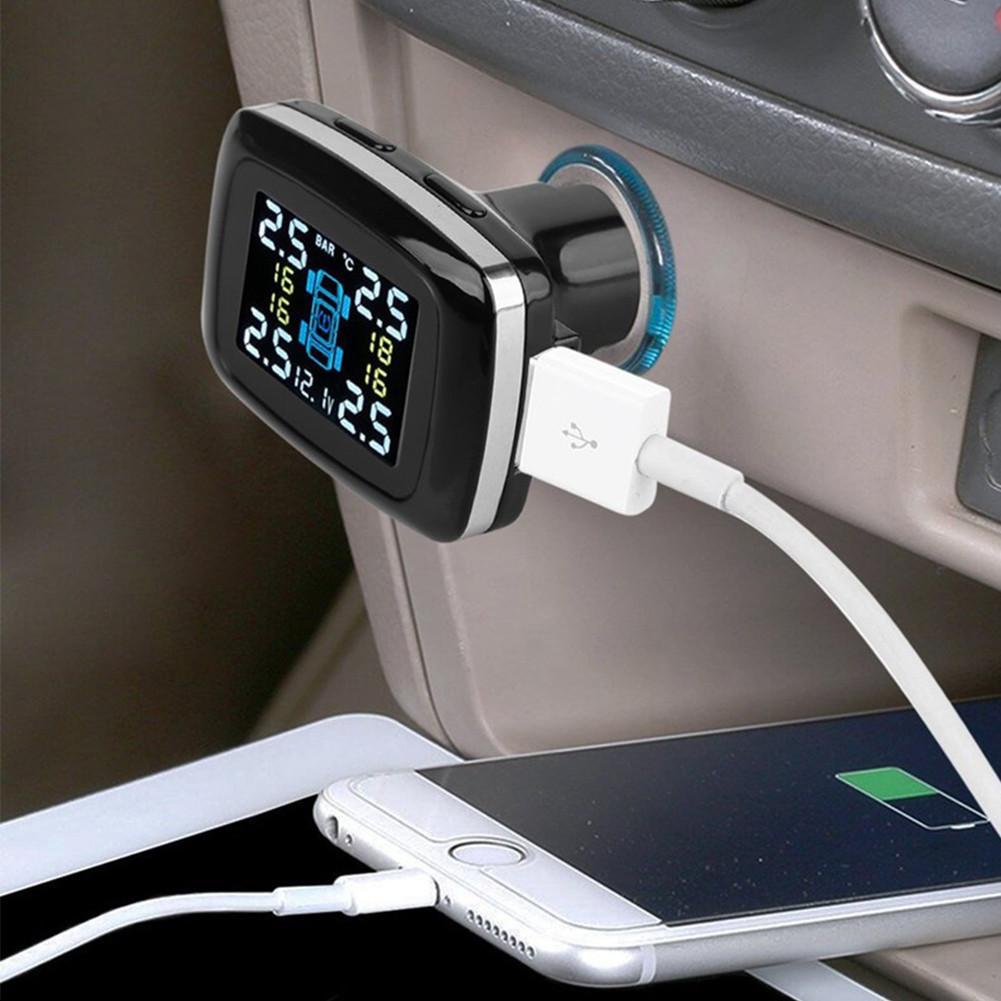 The Emirates Authority for Standardisation and Metrology (ESMA) has made it clear that it intends to enforce the compulsory installation of digital tyre monitoring technology in the region. According to a report in Emarat Al Youm newspaper, the rule is expected to be implemented from the final quarter of 2017. All tyres that are sold at the retail level will need to have special chips which are readable with a smartphone or a scan imaging device. Importers and outlets have been given a timeframe of 90 days to comply with the new technology.

This move is part of the government’s drive to increase road safety by reducing the number of accidents caused due to tyre failure. Tyre related accidents account for about 5 per cent of the fatalities that occue on UAE roads due to traffic accidents. In 2016, 28 accidents occurred due to tyre blowouts in Abu Dhabi resulting in the death of 14 people and severely injuring seven others.

Tyres need to be of good quality to ensure that you are safe on the road as they serve as the single point of contact between the vehicle and the road. Tyres should deliver sufficient traction and should ensure a short braking distance both on dry and wet surfaces. Generally, a good tyre is expected to last for at least 50,000 km, though it depends on a number of factors, including the driving style of the motorist, the terrain that is covered on a daily basis and weather conditions.

Many tyre incidents are caused due to the use of used tyres or of new tyres that are of poor quality. Other factors that can adversely affect the quality of the tyres include heavy loads, long trips, high temperatures and speeding, especially when it comes to fleet vehicles. With the implementation of the new rules, Fleet Managers, will come under new pressure to monitor their fleets.

When it comes to the UAE and the wider GCC region, the extreme temperatures in the summer and the rough terrain raging from the sand dunes in the desert to rocky mountains take a heavy toll on cars and commercial vehicles. The internal tyre pressure and the age of the tyres might not be a concern in cooler months. However, according to road safety specialists, in summer months, the tyres need to be in really good condition and should be properly inflated to withstand the hotter tar on the highways and to reduce the chances of a blowout.

Another factor that needs to be taken into consideration is that the UAE is a thriving market for grey and fake automotive parts, including crucial components like clutch plates, brakepads, tyres and engine internals. It is estimated that the counterfeit car-parts industry in the UAE is worth AED 30 billion a year.

It is high time that companies considered implementing telematics solutions in view of the forthcoming changes in the regulations to the risks that bad driver behavior and poor quality of tyres can cause. When telematics solutions are used, the large amounts of data that is obtained can be analyzed in order to improve safety, implement changes in processes and in people and to ensure that drivers and the vehicles in your fleet are compliant with all the laws.