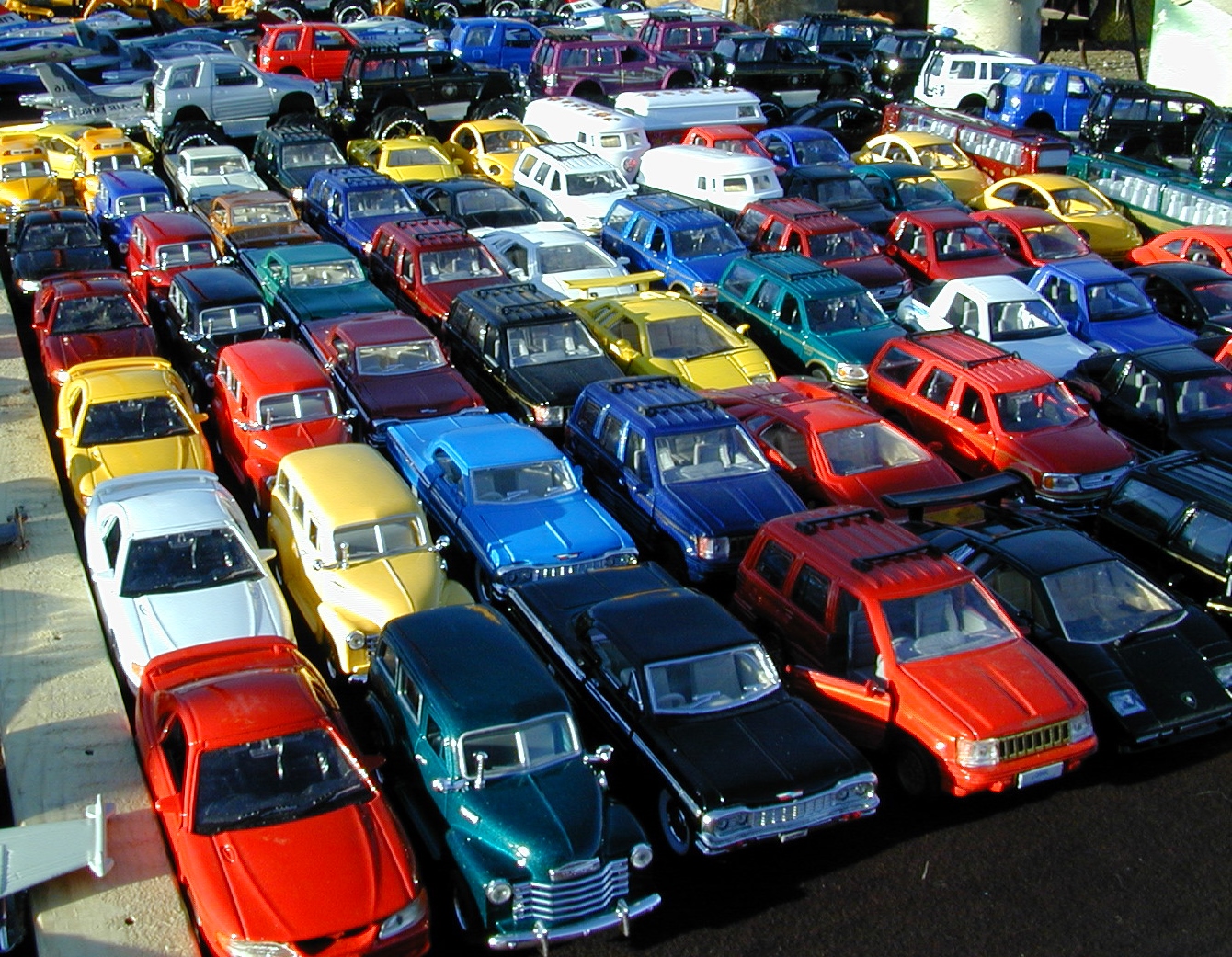 Collecting Cars Need not be an Expensive Hobby

There are many rich men who have used their wealth to collect the cars of their dreams. The Sultan of Brunei, who at one time was the richest man in the world has a collection of as many as 7,000 cars including 452 Ferraris, 382 Bentleys and 604 Rolls-Royces. Famous designer, Ralph Lauren is as well known for his collection of more than 70 cars which is worth over USD 300 million as he is for the clothes he designs.

The richest man in India, Mukesh Ambani, has a collection of 162 cars including Rolls-Royce Phantoms, Mercedes-Benz E-Class vehicles and the Bentley Flying Spur. Sheikh Hamad Bin Hamdan Al Nahyan from the UAE has more than 200 vehicles including vintage trucks, Ford Mustangs and many giant versions of old trucks.

What happens though when you have a genuine passion for collecting cars but do not have pockets that are deep enough to collect real cars? Many such car enthusiasts have been in the news for their collection of toy cars. For example, John Kinchen from Portsmouth had a collection of 3,500 “Dinky” cars which fetched GBP 150,000 at auction. He had collected the toys for decades. Bruce Pascal has a collection of more than 3,500 Hot Wheels models and his collection is worth over a million dollars. Nabil “Billy” Karam from Lebanon entered the Guinness Book of World Records in 2016 when it was certified that he owned over 37,777 toy cars. The former race driver has 577 unique diaromas. He broke his own record for owning the world’s largest collection of model cars and diaromas, which he had set in 2011 with his collection of 26, 777 cars.

For the true car lover, budget is not a constraint. Whether it is toy cars or real cars that they collect, what comes across loud and clear is their passion for cars and the lengths they would go to add a unique vehicle to their collection.