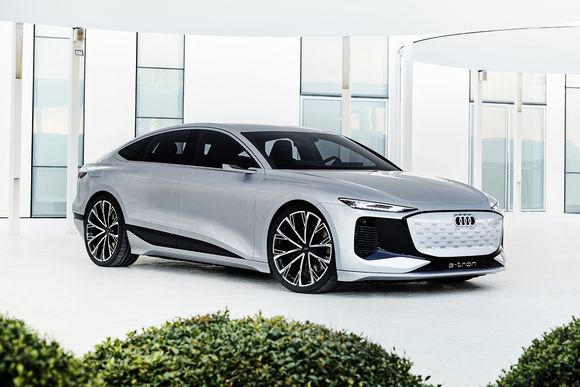 Audi Volkswagen Korea’s plan to ramp up electrification and achieve net-zero carbon emissions by 2050 is aligned with the group’s new business priorities globally. The Volkswagen Group had previously announced to reduce its carbon footprint by 30% by 2025 compared to 2015 and go net-zero by 2050. The group’s net-zero plans will help Audi to increase its market share in the EV market and will also positively contribute to vehicle electrification in South Korea. Presently, all Audi & Volkswagen vehicles are imported in the country.

“Audi Volkswagen Korea aims to achieve its targets with four steps which includes, cutting emissions in production, electrification of vehicles, use of renewable energy sources and reuse of EV batteries. Electrification of its vehicle fleet in South Korea makes absolute strategic sense for the company as the market is highly conducive for EVs and has been witnessing high growth in the segment.

“South Korea has witnessed significant upsurge in the EV sales recently, the sale of imported EVs is on the rise and there is a good appetite for high-end electric vehicles. Over 4,351 electric vehicles were imported between January-April 2021, up 2% from previous year and 3,308 of these were Tesla. Automakers such as Audi with models including RS e-tron & RS e-tron GT and VW with ID.4 would increase premium/high-end EV options for the South Korean customers. Audi launched cars Audi e-tron 50 quattro and Audi e-tron spotback 50 quattro back this May 2021 and e-tron GT & RS e-tron GT are scheduled to be launched later this year. Audi would potentially look forward to replicate Tesla-like success with its new launches and increase its foothold in South Korean EV market.