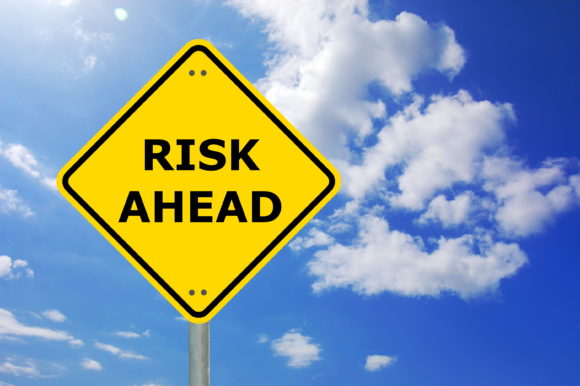 Two years after the outbreak of the Covid-19 pandemic – which left many firms struggling because of supply shortages and disruptions to production – business interruption concerns remain the biggest worry for companies in the automotive manufacturing sector. According to the Allianz Risk Barometer 2022, 68% of respondents identified this as their top threat for the year ahead, with cyber incidents ranking second (53%). The consequences of a natural catastrophe event ranks third (31%), representing a new entry in the top five risks year-on-year.

The Allianz Risk Barometer 2022 was published in January 2022 for the 11th time. The annual survey, conducted at the end of 2021, features the insights of 2,650 experts in 89 countries and territories, including CEOs, risk managers, brokers and insurance practitioners. The number of participants from the automotive manufacturing sector worldwide totaled 144.

“The past year has seen unprecedented levels of business interruption caused by various triggers and 2022 promises only a gradual easing of the situation. Building resilience against the many causes of business interruption is therefore increasingly becoming a competitive advantage for companies,” says Thusang Mahlangu, South Africa CEO, at Allianz Global Corporate & Specialty (AGCS).

For example, one of the largest business interruption losses the insurance industry has faced in recent times was triggered by a fire at a Japanese semiconductor plant, which exacerbated chip demand and supply chain disruption in the automotive and electronics industries in particular.

“At AGCS, we are seeing a growing willingness from top management to bring more transparency to supply chains and rethink previous supply strategies as a result of the recent operational and supply chain disruptions. Companies are investing in tools and working with data to better understand risks, build inventories and buffers and redundancies in supply chains, and create a better business continuity and contingency plans,” explains Thusang.

The automotive manufacturing industry is also rapidly digitalizing – and with this progress comes the prospect of increasing vulnerability to cyber-attacks, reflected in cyber incidents’ ranking as the second most important risk. In most cases, financial motivation, such as extorting ransoms, lies behind attacks. Vulnerabilities can be exploited, for example,  to capture personal data or research and development data, with industrial espionage being a significant problem in the automotive industry. Furthermore, attacks on suppliers can result in lengthy production delays. At the same time, there is also the potential for direct attacks on vehicles themselves in future. Security experts have already succeeded in unlocking car doors or triggering alarm systems via remote access.

Natural catastrophe risks complete the top three perils for the industry. The peril also ranks as one of the top 10 risks in Namibia, and Morocco in Africa. Flooding events and other weather events have reinforced the message to the automotive industry, and other sectors, that secondary hazards such as floods, heavy rain, thunderstorms and tornados are increasing in frequency and severity and companies need to become more weatherproof. “Previous once-in-a century events may occur more frequently in the future, even in regions that were considered ‘safe’ in the past. Car manufacturers must also react to these new possibilities,” says Thusang.

Fire and explosion (26%), and defective product and recall issues (18%) are the other top risks in the ranking, according to respondents.