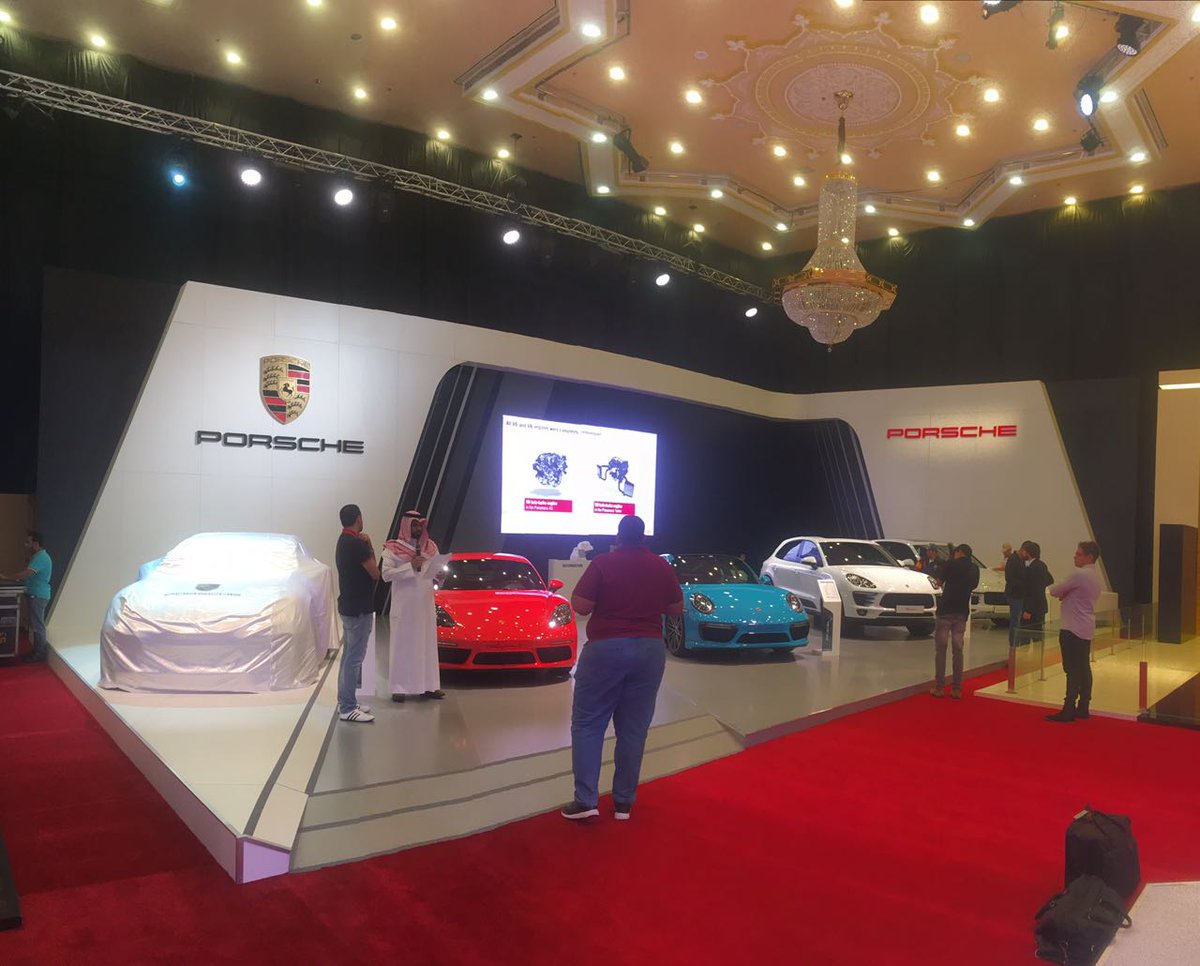 Automechanika Jeddah marked the start of recovery for the Saudi aftermarket. Many companies drawn from the international automotive industry, fleet and logistics sector and transport sector participated in the show which was held at the Jeddah Center for Forums & Events and concluded on February 2, 2017.

An industry white paper published by reputed market research firm, Frost & Sullivan projected that total revenues in Saudi Arabia’s automotive aftermarket will grow by 5.1 percent annually in a five-year period, eventually reaching SAR 33.62 billion ($8.9 billion) in 2021. The main factors that will drive this growth include increase in the number of vehicles from 7.7 million in 2015 to 10.3 million by 2021, and increased spend on vehicle parts and accessories as the average age of vehicles increases from 6.9 years in 2015 to 7.5 years by 2021.

Older vehicles will need parts as an outcome of the need for regular maintenance like new tires (SAR 10.5 billion), batteries (SAR1.56 billion) and lubricants (SAR 6.01 billion). Another important component would be brakepads, which are likely to account for almost 25 per cent of the ‘other parts’ category (SAR15.550 billion).

This bodes well for the 174 exhibitors drawn from 25 countries who are participating in Automechanika Jeddah 2017. The show was opened officially to the public by Mazen Baterji, the Vice President of the Jeddah Chamber of Commerce & Industry.

The fact that as many as 72 per cent of exhibitors who participated in the inaugural edition of the show which was held in January 2016 have returned this time round highlights the impact the 2016 edition made. This edition of the show has witnessed the debut of a European Pavilion as well as country pavilions from Korea, the US and Hong Kong.