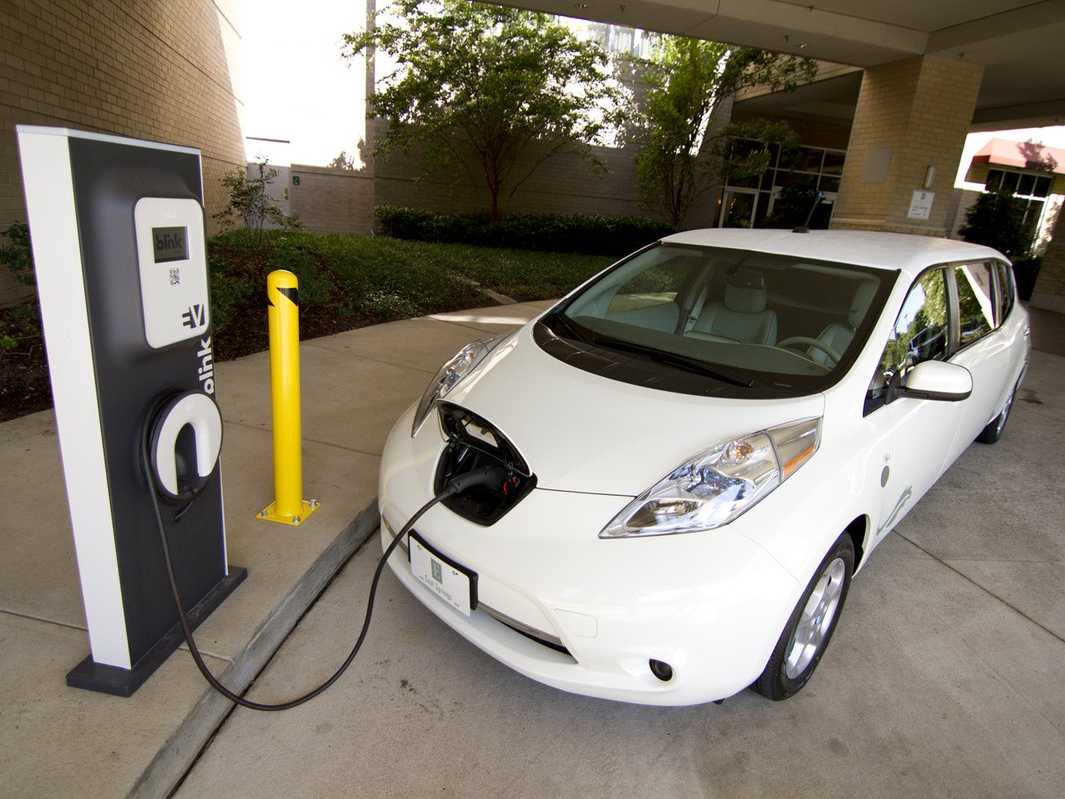 A survey carried out by Nissan reflects that 1 in 3 consumers in Southeast Asia are ready for electric cars. This indicates that electric cars are slowly gaining traction. While many enjoy the noise and the performance factor of vehicles powered by internal combustion engines, electric vehicles like Tesla models are fast catching up. Throw in the economic and environmental benefits and consumers are readily convinced. Nissan commissioned renowned research firm Frost & Sullivan to carry out the survey which covered consumers in Vietnam, Philippines, Thailand, Indonesia, Malaysia and Singapore.

The barriers in the mind of consumers when it comes to widespread use of electric cars was not primarily cost, but better safety standards and charging flexibility and convenience. Operating cost was only third on the list.

In countries like China, there are tax waivers and subsidies for the purchase of electric cars. Seventy-five percent of consumers who participated in the survey said that tax waivers were the most effective incentive for the purchase an electric vehicle. Other factors they mentioned included the availability of charging stations in apartment complexes and priority lanes for EVs.

Despite low rates of use of electric vehicles, the respondents in the survey had a fair knowledge of the technology in such vehicles. Eighty-three percent of respondents knew what battery-powered EVs were while thirty-five percent know what a plug-in hybrid EV was.

Commenting on the survey results, Vivek Vaidya, senior vice president of mobility at Frost & Sullivan said, “The current uptake rate of electric vehicles isn’t a true reflection of underlying demand, which is much stronger. Contrary to popular belief that the high cost of EVs is the impediment, the survey reveals that safety concerns and charging concerns run high on customers’ minds. If the industry and government can take away these barriers, the full potential of EVs can be reached.”
I think that one-by-one these barriers will be overcome and EVs will be as mainstream as iPhones.