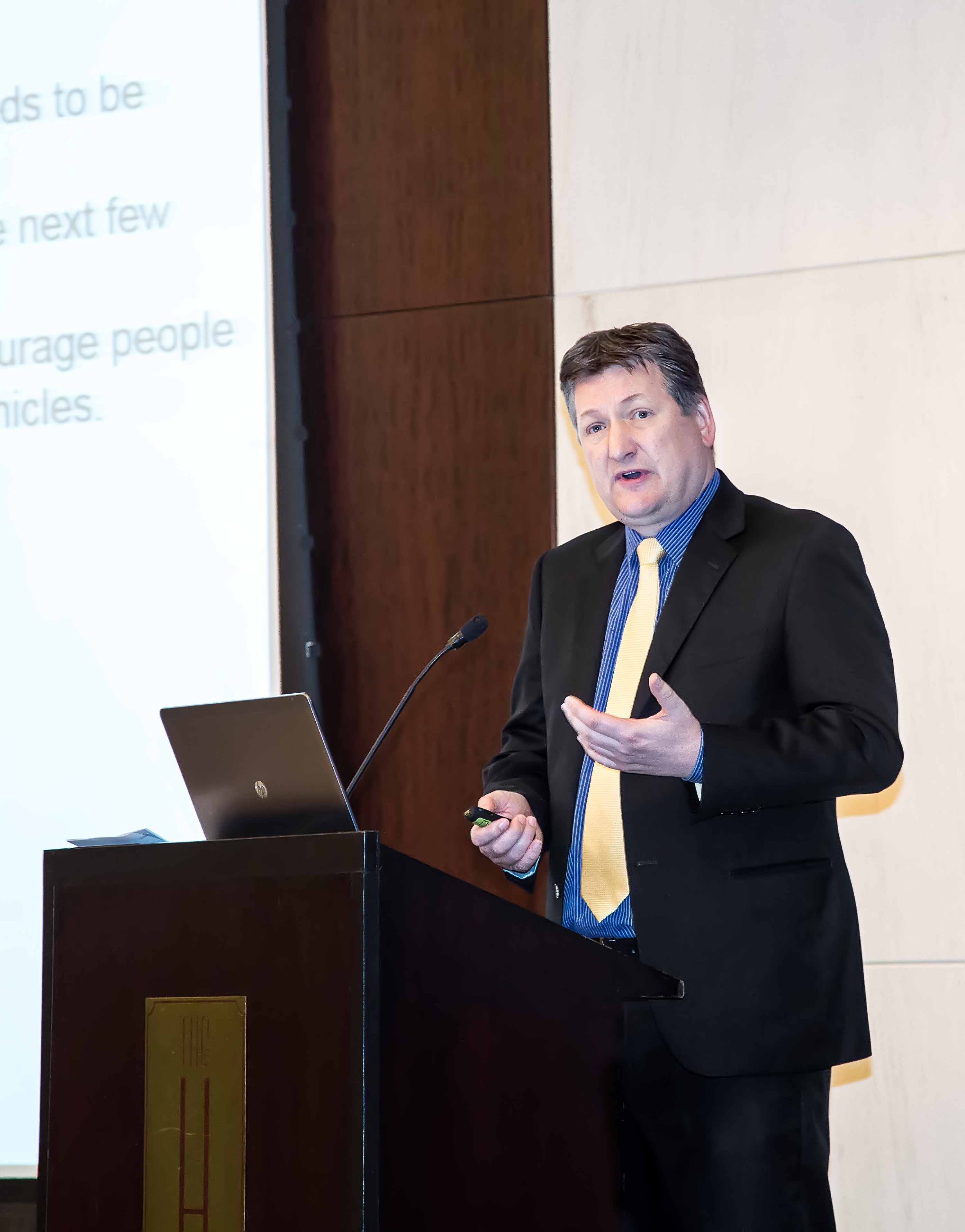 Over 100 professionals belonging to the automotive aftermarket in the Middle East attended the eighth Automechanika network event, in which future trends affecting the Middle East market like the impact of digitization were discussed.

According to the renowned research firm, Frost & Sullivan, the global market for replacement parts which reached a value of USD 367 billion in 2015 is slated to increase to USD 384 billion in 2016. The outlook is even more positive for the Middle East market where it is expected that the revenue from spare parts will increase from USD 12.98 billion in 2015 to USD 17.27 billion by 2020, at an annual rate of 5.9 per cent.

Subhash Joshi, Associate Industry Director for Automotive & Transportation Practice at Frost & Sullivan, was one of the speakers at the event which was held at the H Hotel in Dubai, which focused on the major global and regional trends in the automotive industry. According to Joshi, connectivity is the name of the game in automotive retail with increasing urbanisation leading to the creation of new retail formats and smart distribution networks.

Joshi said that we can expect to see a multi-channel strategy in the future in which retail business will be unbundled and the one-stop-shop model will soon be transformed into an unbundled approach with multiple services and products being aggregated and offered online. Retailers are increasingly turning to innovative approaches like pop-up stores, digital flagship stores, lifestyle stores and mobile and online retailing. This trend is being reflected in the Middle East too, with many dealers and aftermarket service providers ramping up their online presence to augment the customer experience.

“The use of technology is set to make a telling impact in the way vehicles are serviced with specific app-based programmes running full diagnostic checks and vehicle tests,” Joshi added.

Speaking about the Automechanika Network, Ahmed Pauwels, CEO of Messe Frankfurt Middle East said that it has proved to be an effective forum for key stakeholders from the regional automotive industry to interact with thought leaders and global players while they discuss key issues that affect the industry on a global basis and the effects they have on the region. He said the main topic discussed at yesterday’s event is particularly important in the region as the automotive aftermarket here is one of the more active automotive aftermarkets in the world.

2,017 exhibitors from 58 countries participated in the 2016 edition of Automechanika Dubai which was held in May 2016 and the event drew as many as 30,018 visitors from 138 countries. The 15th edition of the show is scheduled to be held from 7-9 May 2017 at the Dubai International Convention and Exhibition Centre.

The second edition of Automechanika Jeddah will be held from 31 January – 2 February 2017 at the Jeddah Centre for Forums and Events, and over 180 exhibitors drawn from 25 countries will participate in the event to capitalize on Saudi Arabia’s thriving USD 2.6 billion aftermarket.

Figures released by Saudi’s General Authority for Statistics showed Saudi imported USD 2.53 billion worth of auto parts and accessories, passenger and commercial vehicle tires, and batteries in 2015, while re-exports in the same year was worth USD 51 million.